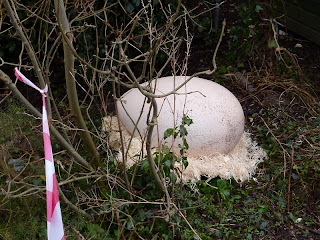 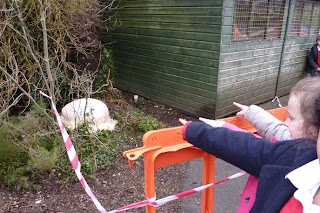 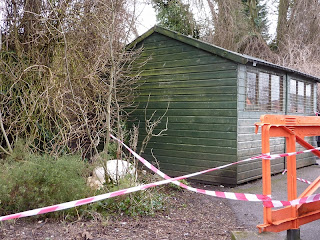 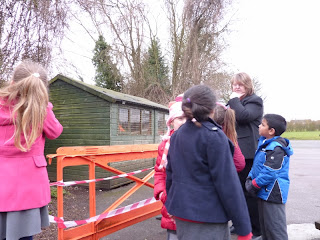 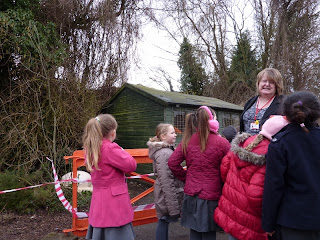 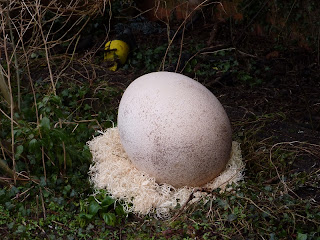 Please watch this space for the latest news on the Watling Lower School's newest arrival!﻿
Posted by My Blogs at 12:00 pm