Central Bedfordshire Council has received permission for a purpose-built housing scheme in Dunstable.
The council was granted planning permission for the two-storey development  in Croft Green, which will offer 23 flats, as well as a lift, laundry, kitchen, guest suite and a communal lounge and enclosed gardens for tenants and older residents living nearby.
Eight bedsits, a two-bedroom flat and a communal lounge forming part of a housing scheme will be demolished to create the site for the modern new building, with work due to begin in the summer and be finished in late 2016. When it is finished, it will offer 14 more homes than the existing accommodation there.
The new scheme is an example of the council’s commitment to improve the housing offer for older people, so they can continue to live independently for longer. It is a positive outcome from the review of our existing sheltered housing provision that we have been undertaking in partnership with our existing sheltered tenants. It is one part of a complete and wide ranging offer for older people.
Councillor Carole Hegley, Executive Member for Social Care, Health and Housing, said: “I am really pleased that permission has been granted for this new development, which is part of the council’s commitment to a better offer for residents,
“A key priority for Central Bedfordshire is providing accommodation where people can live independently for longer, rather than having to go into residential accommodation, and this is exactly the kind of scheme which will enable us to do that.
“We are committed to providing good quality housing which is suitable for older people, and work is progressing really well at nearby Priory View, which will offer 83 apartments and is on track to be ready in September.”
The planning approval for Croft Green, which was granted at last week’s meeting of the Development Management Committee, means that work can now begin to appoint contractors and a project manager to carry out the scheme, as well as making sure the site is secure and traffic is limited to only what is necessary.
For more information about the council’s housing programme, visit www.centralbedfordshire.gov.uk/housing
Posted by My Blogs at 8:44 am 1 comment:

Work completed at housing development for adults with learning disabilities


A group of adults with learning disabilities have received an early Christmas present with the news that they can move into their new purpose-built homes in the new year.
The £2.43million development in Dunstable was commissioned by Central Bedfordshire Council and marks the final stage of the local authority’s programme to move tenants out of outdated care homes into flats and houses where they can live independently with support.
The two-storey development has been built on the site of a former care home, and provides eight bedsits, two one-bedroom flats and four two-bedroom flats and a large communal space and landscaped garden.
Central Bedfordshire has provided £2.43million of Department of Health capital grant to cover all development costs.
Councillor Carole Hegley, Executive Member for Social Care, Health and Housing at Central Bedfordshire Council, said: “One of the council’s key priorities is to ensure that people can live independently, rather than in residential accommodation, for as long as possible, and this new development will help residents to do just that.
“I was delighted to be able to look around the new accommodation, which is bright, airy and just feels like a great place to live. I hope that the residents share my enthusiasm when they move in early next year.”
Aileen Evans, Managing Director of MacIntyre Housing Association, which will run the scheme, added: “We are so pleased these tenants will be able to enjoy up-to-date facilities and thrive independently with support from our housing officers. This is just the sort of accommodation which we are so desperately short of around the country.”
The development is located on the site of a former care home which had been closed since 2007 and had become a target for vandalism.
The first stage of the development was completed last year in which a four bedroom house was redeveloped on the site.
The second stage saw the former care home, which closed in 2007 and was a target for vandals, demolished and the new accommodation built by Lifebuild Solutions. Baily Garner was the employer’s agent for the project and the architect was Kyle Smart Associates.
Posted by My Blogs at 8:43 am No comments:

Luton application has been dismissed by Judge.

Sources have informed us:
The Council's planning decisions on development to the north of Houghton Regis which is contributing significant funding (£45 million) to the Dunstable/Houghton Regis Bypass. Luton had said in Court that they would not have brought the action if Central Beds had provided more social housing for Luton.

Regrettably , Luton immediately asked for leave to appeal against this judgement which Justice Holgate refused.

"This morning High Court Judge, Justice Holgate, has dismissed the legal challenge brought by Luton Borough Council against this Council’s planning decision on development to the north of Houghton Regis.

Whilst the challenge was dismissed in its entirety, the judgement was particularly robust in its criticism on four of the grounds raised by Luton which in some cases were referred to as “wholly misconceived” and “utterly inarguable”.

Conversely Justice Holgate backed Central Bedfordshire completely. He was satisfied that there was nothing misleading in the Council’s Committee Report, that we had properly exercised our planning judgement and that there were no matters open to legal criticism.  The Council had correctly balanced the very important benefits this scheme would bring against the concerns raised by Luton.

To quote Justice Holgate specifically, “It is most unfortunate that this project, which will deliver much needed development and nationally important infrastructure, has been delayed by a challenge lacking in legal merit.”

Regrettably, Luton has already lodged an appeal against this judgement.

Whilst Justice Holgate has denied them the leave to apply to the Appeal Court for this to be considered, it is possible that the Borough Council will continue to pursue all legal avenues open to it to press for the their appeal to be heard.

We will be alerting local stakeholders, including local Members and the media, to this news today and anticipate some national media interest in the new year.


Director of Regeneration and Business" 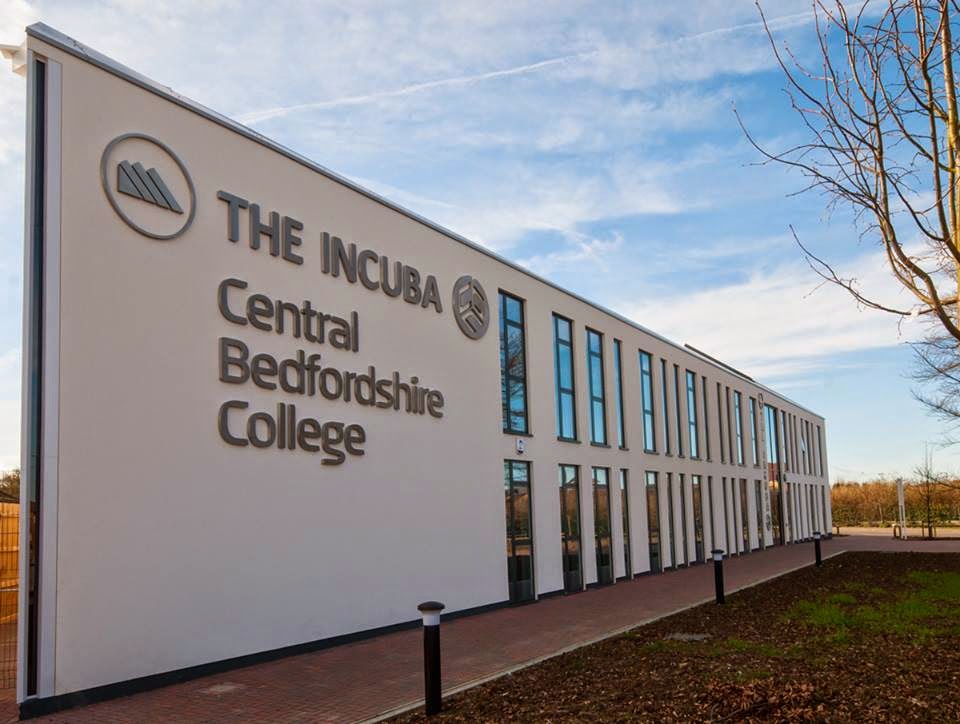 The INCUBA Business Support & Learning Centre is establishing Dunstable as a centre for green business
http://www.theincuba.com/

Find them on facebook at:
https://www.facebook.com/theincuba?fref=ts
Posted by My Blogs at 6:48 pm No comments:

Dunstable ~ The Next Chapter

A new short film showcasing the impact of ongoing improvements and plans to regenerate Dunstable has been released by Central Bedfordshire Council in a bid to engage local residents, businesses and investors in the vision for the town.
‘Dunstable – The Next Chapter’ features interviews with local residents, businesses and organisations and highlights progress on projects to enhance the town’s tran...sport and roads, shopping and leisure facilities as well as boosting job opportunities and housing.

Cllr Nigel Young, Central Bedfordshire Council’s Executive Member for Regeneration, who also features in the film said: “Over the last two years we’ve delivered real improvements to Dunstable in terms of boosting transport links and employment, breathing new life into the town’s leisure and social facilities and starting to restore its character as a traditional market town.

“We felt it was time to show just how much we’ve achieved as well as reminding residents that there’s a lot more to come. The next two years will bring many of our long term plans to fruition and the film shows how our vision to make Dunstable a destination of choice for people thinking of setting up a home or business is becoming a reality.

“There’s a growing optimism and confidence about Dunstable and I really hope that the film will add to that buzz. But, perhaps more importantly, I hope that highlighting these opportunities will show our residents that there’s a real prospect of regenerating our town and building on the successes of the last couple of years.”

Plenty to be excited about

Projects highlighted in the film include:

Fast, efficient public transport links to and from London and Luton airport through the Luton-Dunstable Busway - increasing the town's business appeal and making it much easier for Dunstable and Houghton Regis residents to travel to London and the wider South East
The creation of two new roads - the A5/M1 and Woodside Links - that will bypass the town centre and provide traffic, particularly heavy goods vehicles, with faster links to the motorway network. When completed in 2017 this will make it possible to de-trunk the A5, ban HGV’s and significantly reduce congestion on the High Street.
The building of the first of two huge new distribution centres by Prologis UK (top right), a major industrial land developer, which was officially opened last week and is set to create around 550 new jobs.
The Incuba Centre promoting green technology, innovation and nurturing businesses.
The £15m partial redevelopment and refurbishment of Central Bedfordshire College.
The development of Grove Park including BBC Three Counties’ move to a new state-of-the-art studio and the new HQ sports bar.
The multi-million pound refurbishment of Dunstable Leisure Centre starting in 2015.
Improvements to shopping areas including the White Lion Retail Park.
The building of Priory View, a new high quality housing development for older people which will is set to open in autumn 2015.
The building of a new high quality skate park which will attract board riders from across the UK.
The latest film follows on from the 2012 film ‘Dunstable – A New Beginning’ which first detailed plans to revive the town.

To watch ‘Dunstable – The next chapter’ go to www.youtube.com/centralbedfordshire or for more information about the regeneration plans for Dunstable visitwww.centralbedfordshire.gov.uk/dunstable.
Posted by My Blogs at 6:42 pm No comments:

We're going from strength to strength!

All helping to make Dunstable a better place to live, work and shop. 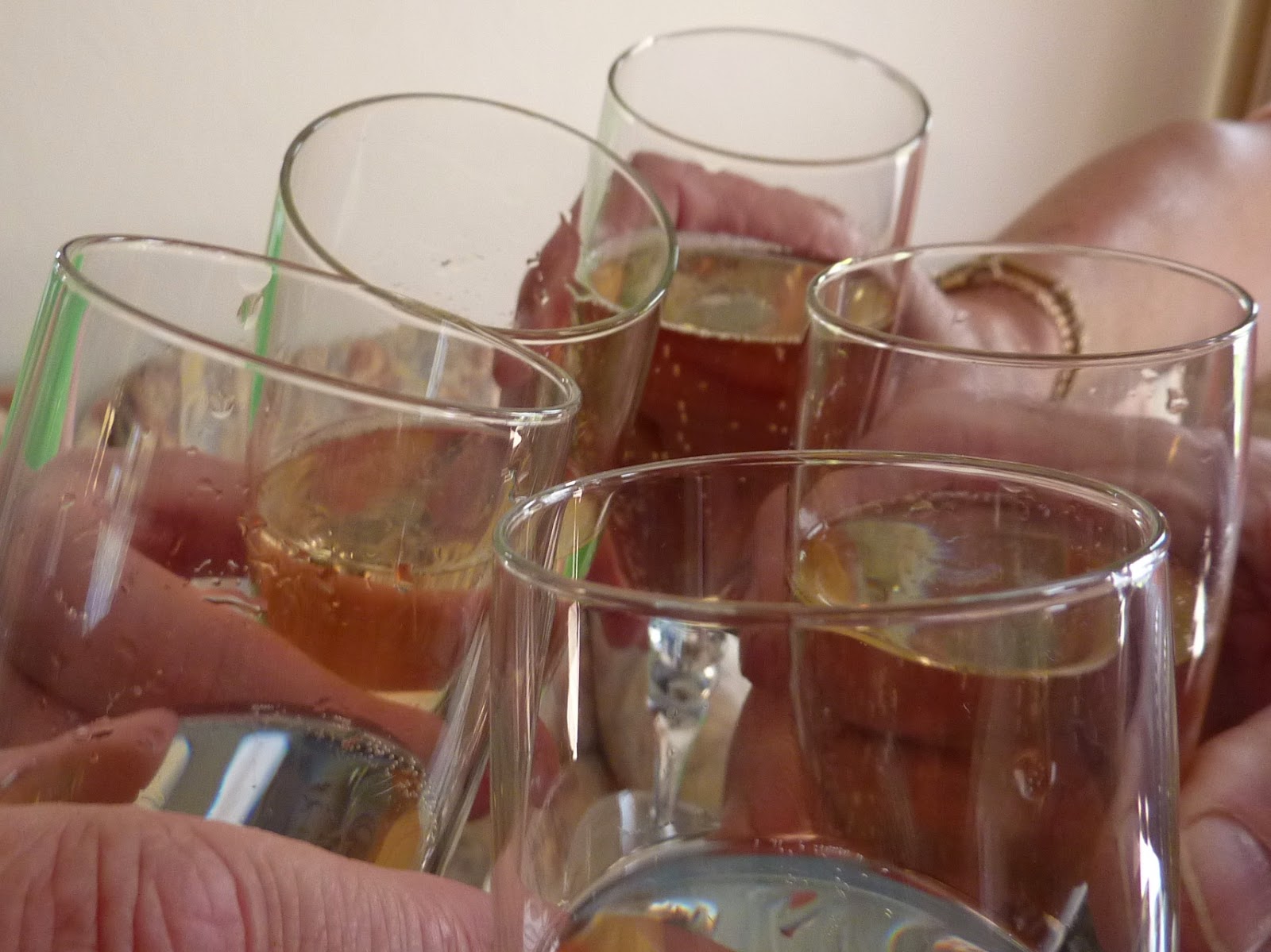 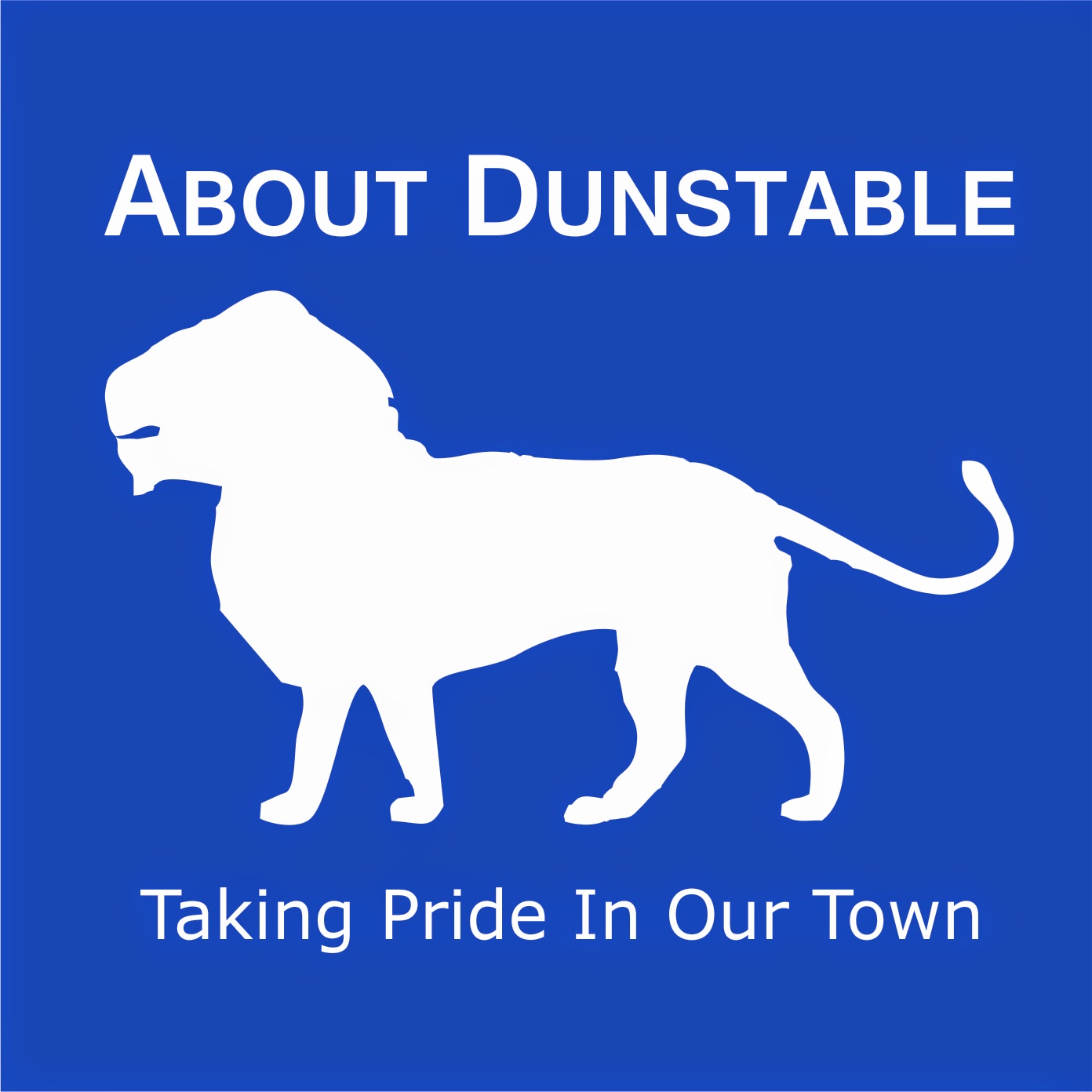 A short film about Central Bedfordshire Councils plans to regenerate Dunstable. You can read more on their website http://www.centralbedfordshire.gov.uk...

Please click on the link below to take you to the next chapter. It's all beginning to look so much better here in Dunstable!